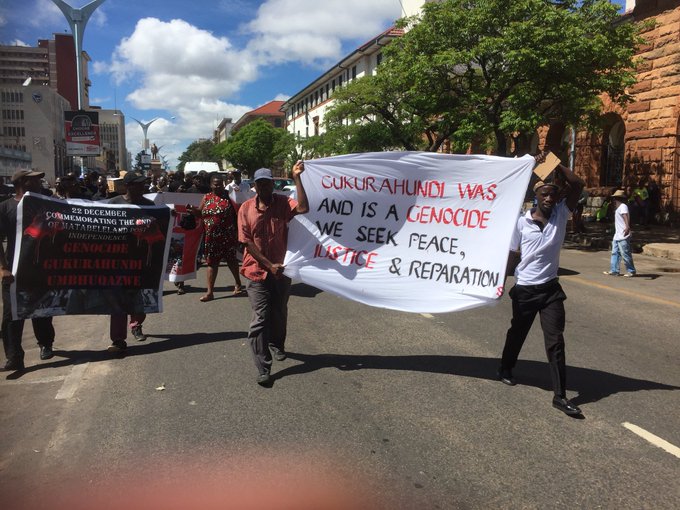 Below are some of the pictures of the 22 December 2017 end of Gukurahundi Genocide March. The Gukurahundi genocide massacres ended with the signing of a Unity Accord between ZAPU and ZANU on 22 December 1987. Thirty Years later, still victims of the genocide that claimed over 20000 civilians from Matabeleland and Midlands have not received an apology from the government of Zimbabwe or any form of justice. 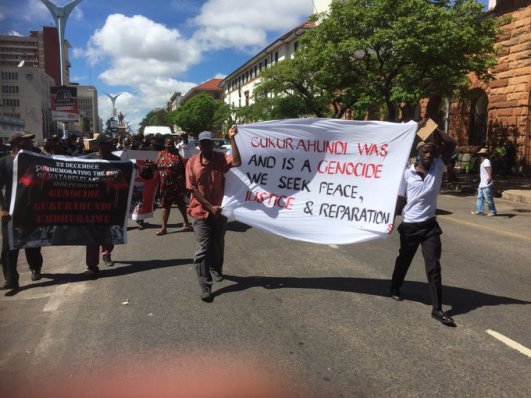 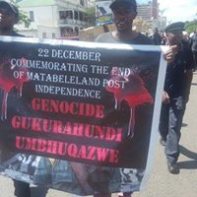 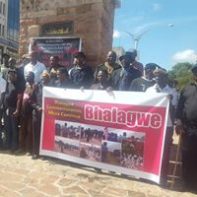 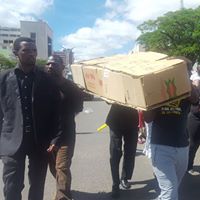