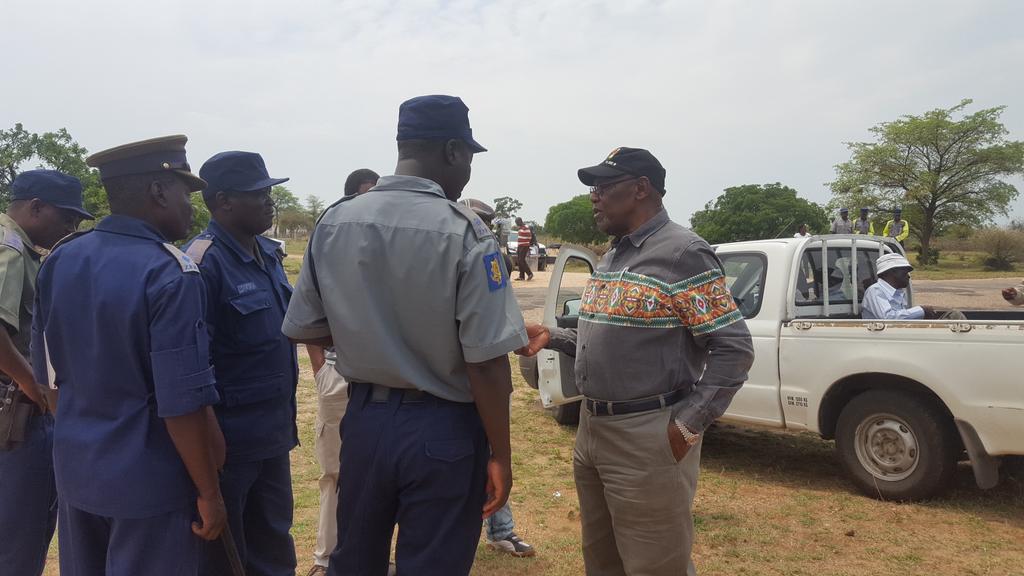 The passing on of ZAPU President and former ZIPRA Intelligence Supremo Dr Dumiso Dabengwa is a big blow to the people of Matabeleland who are still seeking justice for the Gukurahundi genocide.

Dr Dabengwa is one of the ZAPU leaders who endured years of detention without trial during the genocide on trumped up charges. When he eventually came out of detention, he pursued peace and development instead of revenge.

Dr Dabengwa stood for the rights of the people of Zimbabwe and Matabeleland and for that he shall be forever be remembered. The Matabeleland Zambezi Water Project is one of the key projects he has been fighting for and which is key to the region. It is our wish that the current administration will honour Dr Dabengwa (as in Africa we seem to owner them dead) and ensure that the project is not only returned to MZWT but also allowed to be brought to completion.