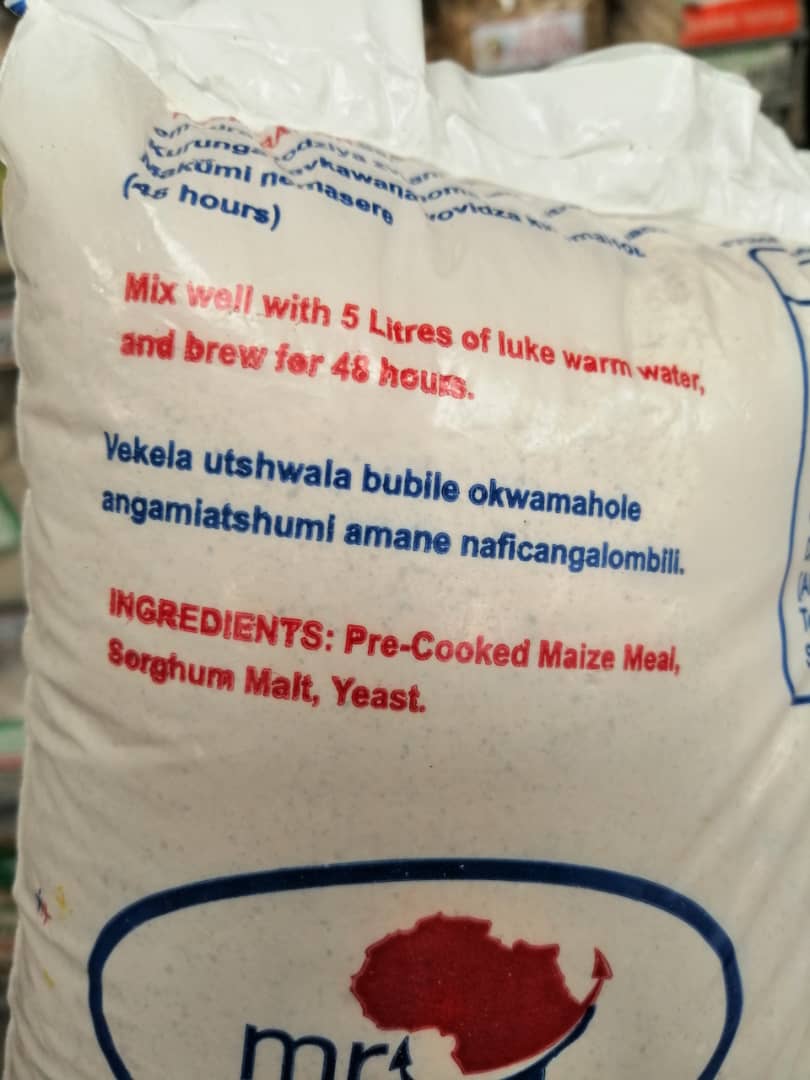 A Harare company (Mr Brands) which we wrote to in early January and demanded that it corrects the linguistic mistake in one of its brands, has admitted to making a genuine mistake and committed to rectifying the problem.

The company through one Wayne wrote to us on the 24th of January 2020 and claimed that “we were caught off guard being a Christian company as we make food, are not involved in politics and next thing we know we are violating human rights.” The company further elaborated that “as promised we have spent time going through errors, I see not just spelling, but also grammar issues which refer to Shona , I think it was mentioned to me that it said Cook like shona. I can see how this may have offended you. That was not intentional, I am English and make mistake in my very own language.”

The company further sent to MIHR a translation of the Ndebele statement it had drafted and asked the Institute to assist in validating it, which the Institute did.

MIHR would want to acknowledge Mr Brands for the commitment so far to respecting the linguistic rights of the IsiNdebele language speakers and committing to make amends of the wrong that was made.

The Institute further clarifies its position that it has already made to the company, to all companies in Zimbabwe and to all Zimbabwean citizens that human rights are not politics and are not a political matter but a matter of human identity and development.

As a human rights watchdog we shall be monitoring the next batch of the products in the shops and should we find them aptly corrected we shall make it publicly known.