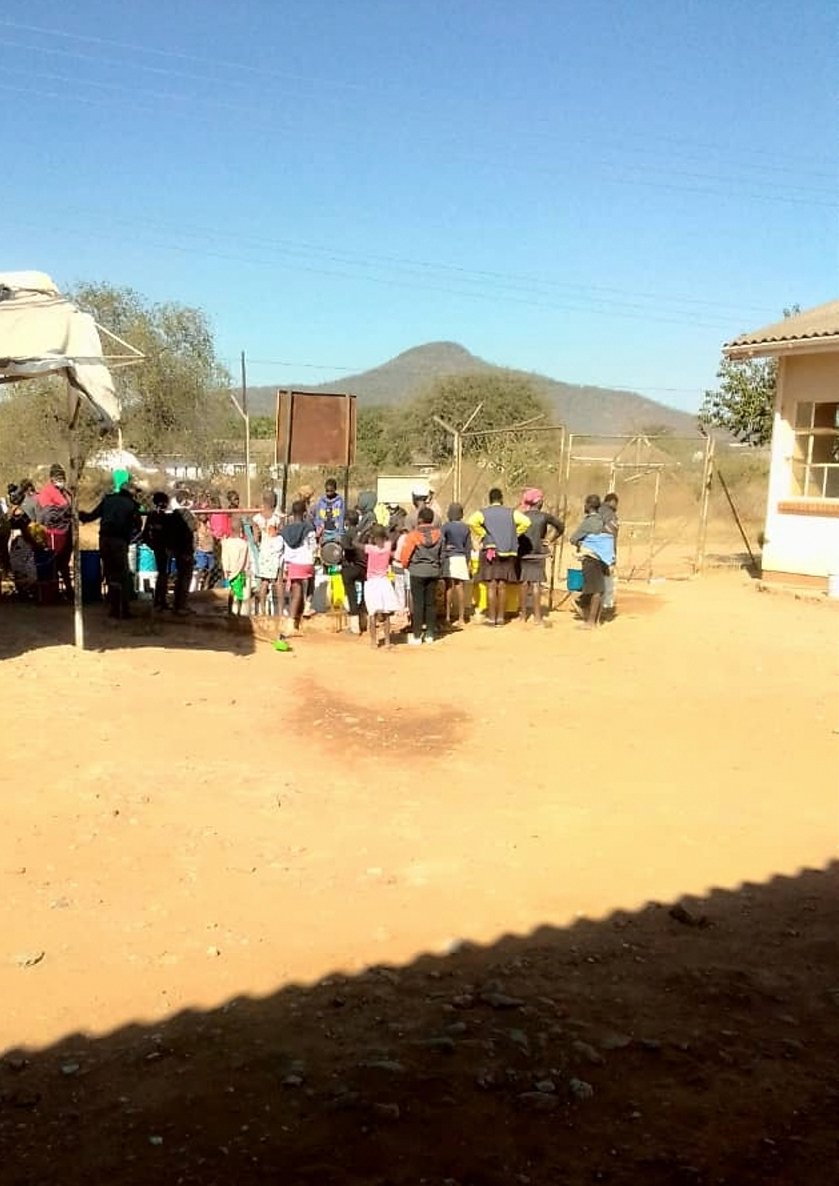 The Parliament of Zimbabwe has castigated the Zimbabwe National Water Authority (ZINWA) for disconnecting water to Beitbridge and Gwanda Municipalities risking hundreds of thousands of residents to the Covid19 3rd wave pandemic.

Matabeleland Institute for Human Rights (MIHR) applauds the parliamentarians for standing up for human rights and demanding an explanation of such a risky action during the ravaging 3rd wave. MIHR further encourages ZINWA to dialogue with the local authorities instead of adopting extremely punitive measures at such precarious times. The organization also encourages Gwanda, Beitbridge and all residents in urban local authorities to be responsible and pay their water bills in order to avert such incidences occurring in the first place.

Below is the Parliamentary debate on the matter that happened on Tuesday 03 August 2021 and was extracted from the Hansard:

HON. MOKONE: Thank you very much Mr. Speaker Sir.  I rise on an issue of national importance.  There is a looming disaster in Matabeleland South.  ZINWA has cut off its water supply from two major towns in the province, that is Beitbridge and Gwanda towns.  ZINWA has attributed this move to non-payment of dues by the two aforementioned towns.  Today we are in day eight, without any drop of water in Gwanda Town.  I find this uncalled for, especially since we are faced with this COVID-19 scourge where running water is very important in preventing the spread of the disease.  It is also a violation of human rights as water is one of the rights that is enshrined in the Zimbabwean Constitution.

Mr. Speaker Sir, the situation is really dire.  Hospitals have suspended theatre services because there is no single drop of water running from their tap.  This House can imagine the risk in such a situation.  The two major towns in Matabeleland South have gone back to the stone age period.  I therefore urge or rather, request the responsible Ministry to look into this with urgency or better still come to this august House and explain why the two major cities in Matabeleland South are still being supplied ZINWA water, yet the municipality got the directive to get water plants from ZINWA.  I thank you.

THE HON. SPEAKER: A very important matter of national interest and very concerning as well.  I am not sure whether we can get a statement by tomorrow; the Minister of Water is in Cabinet today.  May I request the Clerk of Parliament to go to his office now and phone the Permanent Secretary to prepare that statement, in liaison with the Deputy Minister so that when the Minister comes out of Cabinet, he can approve that statement for delivery tomorrow.  The Clerk of Parliament, please proceed accordingly.