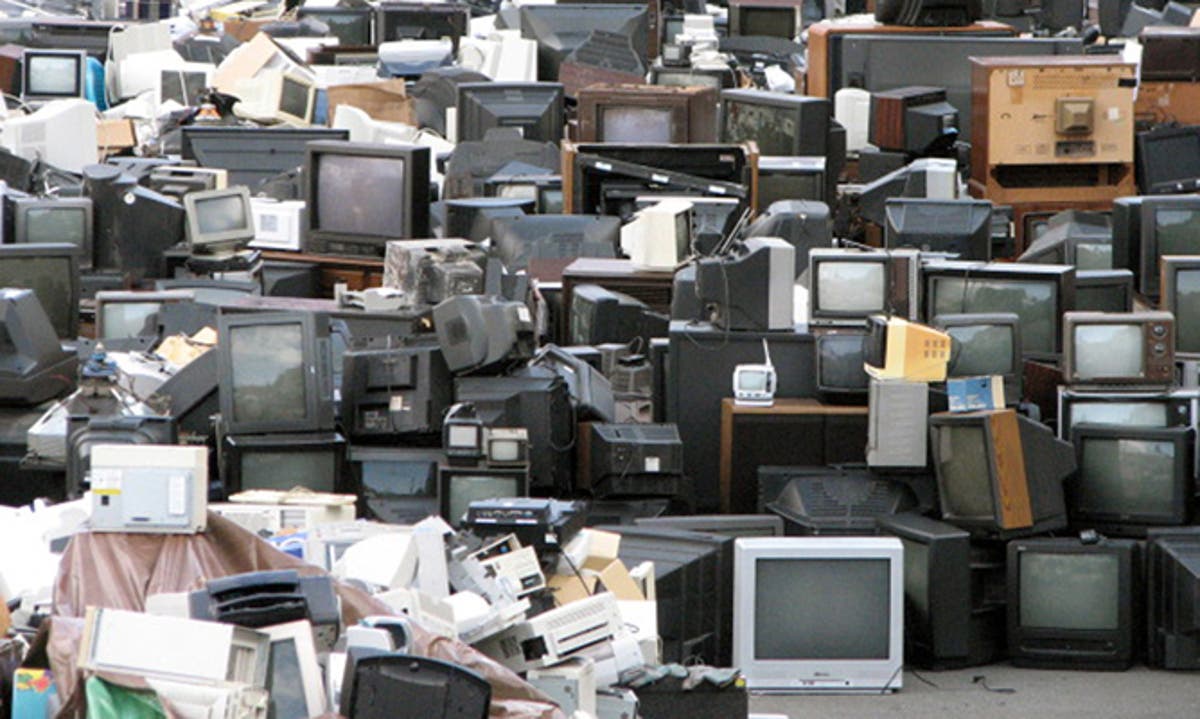 A recent World Health Organization (WHO) study reveals disturbing evidence of the hazardous impact of ewaste on the health of children and pregnant women.

The study which was released on June 15, 2021 shows that Prenatal exposure and childhood e-waste
exposure are significantly linked with:

The report further revealed that chemicals detected in e-waste recycling processes belong to the group of 10 chemicals named by WHO as of major public health concern. These include heavy metals such as lead, cadmium, and mercury; persistent organic pollutants such
as dioxins; and fine particles (PM2.5) and other air pollutants emitted through e-waste combustion.

As Matabeleland Institute for Human Rights (MIHR) we further reiterate the call we made when we petitioned Parliament of Zimbabwe on 20 May 2021 and when we gave oral evidence to the Parliamentary Portfolio Committee on Environment and Tourism on 26 July 2021 that Zimbabwe should enact a national ewaste policy to regulate the disposal, sorting, and recycling of ewaste in the country. The ewaste policy will also be integral in controling the importation of electric and electronic equipment that is already in its end of shelf life or that is recycled.
Enacting such a policy is a step by government towards the progrssive realization of human rights as enshrined in the Constitution of Zimbabwe as committed by Vision 2030.