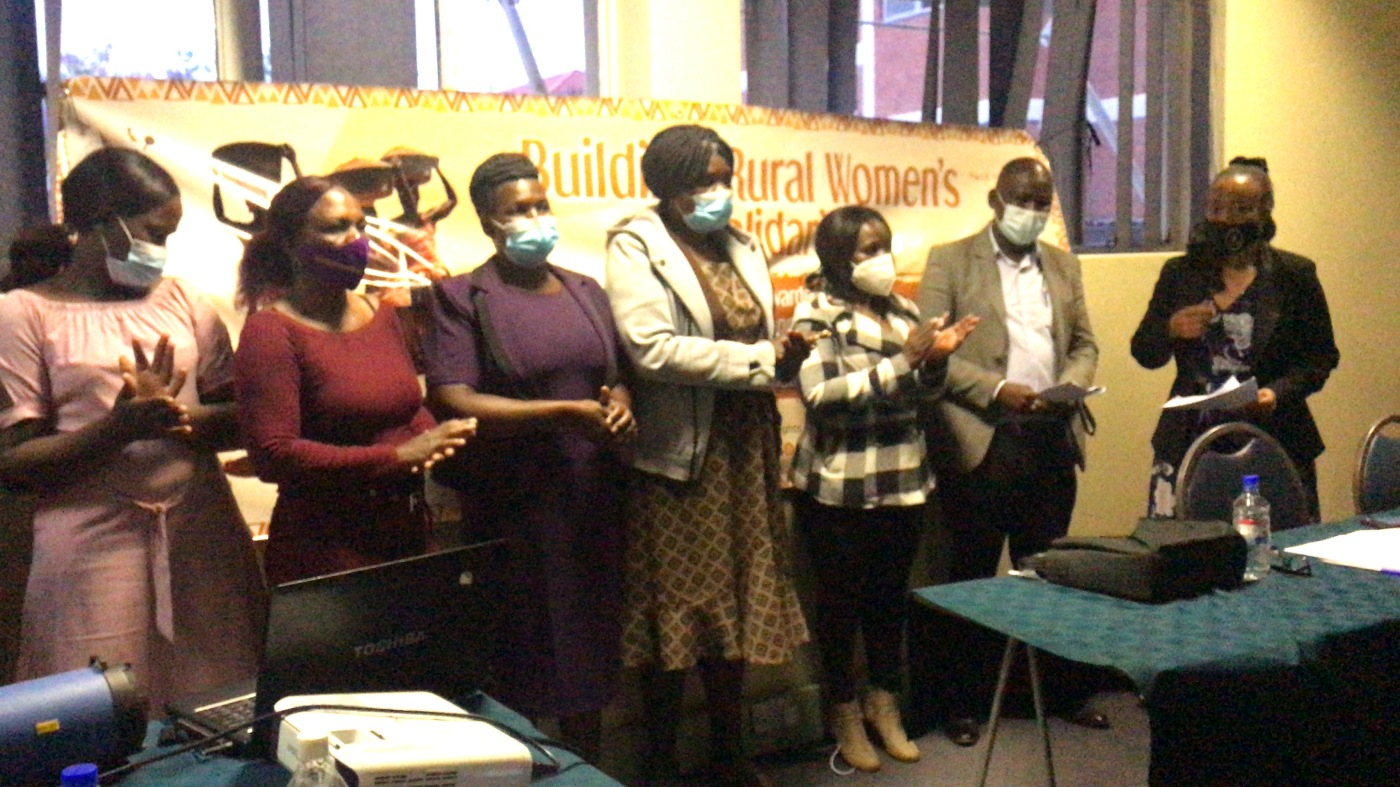 Rural women from Victoria Falls, Hwange, Binga, Chilonga and Mutoko have come together to demand that the government of Zimbabwe formulate a human rights based approached to development-induced evictions, in order to protect and promote the rights of rural people in Zimbabwe.

Through an initiative that was held due to the support of the Paul K. Feyerabend Foundation, the rural women interacted with the media, the Member of Parliament and the Zimbabwe Gender Commission. The Roundtable meeting was held under the theme: building rural women’s solidarity – towards a human rights based approach to development-induced evictions and displacements.

Hon Jasmine Toffa (Bulawayo Proportional Representation MP) received two communiques for the Parliamentary Women’s Caucus and for the Minister of Justice, Legal and Parliamentary Affairs. She pledged to submit the Communique on behalf of the rural women.

Mr Dalubuhle Sibanda of the Zimbabwe Gender Commission also received the Communique on behalf of the Commission and pledged to submit it.

The Zimbabwe Peace Project Director Jestina Mukoko joined the Roundtable meeting virtually and encouraged women to work together in solidarity to demand the protection and promotion of their rights in the face of development-induced evictions.